The Role of Political Cartooning

An Interview with Rob Rogers 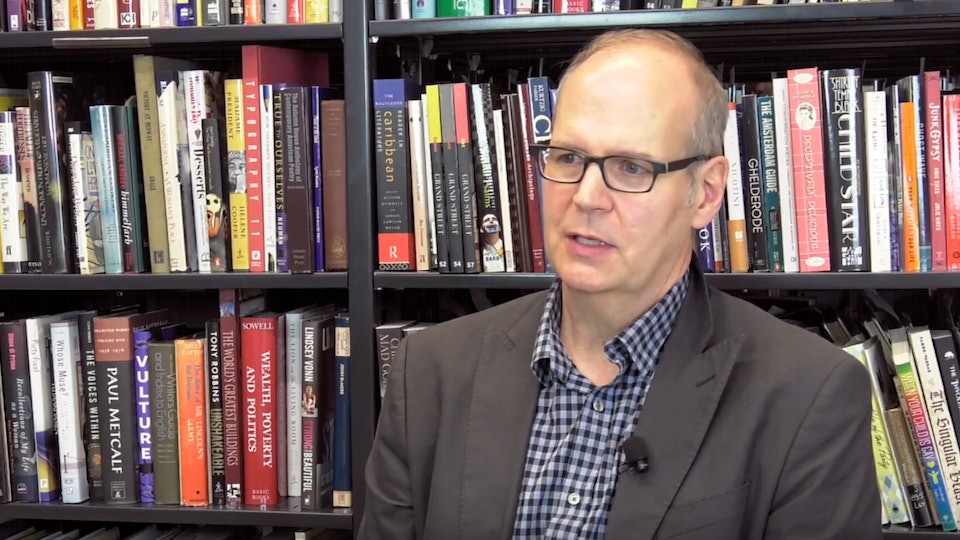 In this exclusive interview with ARC, cartoonist Rob Rogers discusses how he was fired, institutional censorship and self-censorship, the role of the newspaper in America’s current political milieu, what is off-limits for cartoonists, and what is next for him.

Rob Rogers is an award-winning political cartoonist based in Pittsburgh. Rogers had worked as the editorial cartoonist for the Post-Gazette for 25 years, with work syndicated across the country. On June 14, 2018, Rogers was laid-off from the Pittsburgh Post-Gazette for drawing cartoons critical of President Trump. This brazen act of censorship prompted outrage across the country.

“I think the role of political cartooning is to poke the bear, to be provocative, to make people think about things that they might not think about.”

Between March and June, Rogers’ editor and publisher halted publication of nineteen of his cartoons. “They started by just killing several in a row,” Rogers says. Typically only two or three of Rogers’ cartoons would be “killed” in an entire year. His editor and publisher refused to publish any cartoons critical of President Trump, and ultimately Rogers was fired from the paper.

President Trump has attacked media freedom since the beginning of his presidency, making Rogers’ firing all the more disturbing. A free press is an essential part of democracy, and political cartoonists, in particular, have a vibrant history of holding powerful individuals accountable. As Rogers wrote in the New York Times, highlighting the power and importance of independent creative voices, “Cartoonists are not illustrators for the publisher’s politics.”

By Reed Canaan, August 2018. Reed is a senior at Stanford University studying English and Human Rights. She is passionate about supporting the creative people telling the world’s stories.