Virtual Performance for the 50th Anniversary of the Poet’s Confession 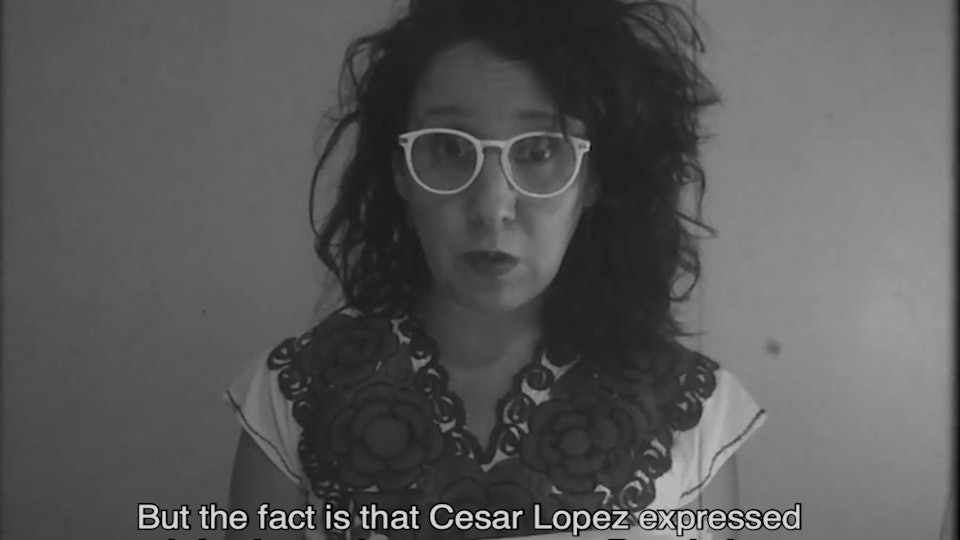 On April 27, 2021, a choral reading of Cuban poet Heberto Padilla’s legendary confession will be streamed via social media throughout the day and night. Twenty Cuban intellectuals from the island and the diaspora have participated in the project, which is directed by Cuban American artist Coco Fusco. To avoid any attempt by Cuban authorities to block participation from island residents, all readings have been pre-recorded and transmitted via encrypted messaging.

Five institutions in the United States and Europe will be presenting Padilla’s Shadow via their web portals: The Showroom in London, The Kunstlerhaus Bethanien in Berlin, and the Herberger Institute in Arizona, The Perez Art Museum Miami, Franklin Furnace, and ARC.

Padilla’s Shadow commemorates the 50th anniversary of one of the defining moments of the Cuban revolution with regard to freedom of expression. In the early 1960s, Heberto Padilla was one of Cuba’s most internationally celebrated poets and a recipient of national awards. Upon his return from an extended stay in the Soviet Union, where he opened Cuba’s first press agency in Moscow and befriended dissident poets, Padilla fell out of favor because of his critical views. He was arrested in 1971, held for thirty-six days at State Security headquarters and subjected to psychological torture. Two days after his release, on April 27, 1971, he made a public confession at the Union of Artists and Writers of Cuba under the watchful eye of State Security agents.

This ritualized public penance, in which the poet denounced himself, his wife, and several close friends as counterrevolutionaries, sent shockwaves through literary circles around the world. The Cuban government tried to use the confessions as proof of its right to imprison the poet. However, the gesture was seen abroad as Cuba's version of a Stalinist show trial. As a result of the international outcry, the film of the confession was suppressed.

Padilla’s confession served as a harbinger of what was to follow: a period known as the Grey Five Years in which dozens of Cuban artists and writers were banished from public life. The Cuban government's treatment of Padilla made its protocol for handling intellectuals and artists visible and has since functioned as a warning to those that seek to challenge the primacy of state authority.

This disturbing chapter of Cuban history is still discussed in the Latin American press, but it has been largely forgotten in the United States, even though prominent intellectuals such as Susan Sontag, Jean-Paul Sartre, and Italo Calvino defended Padilla in the 1970s. In Cuba today, many artists know something about what happened, but few have had access to the words that were uttered on that fateful day. Many of the project’s participants have told Fusco that they are shocked by the text, that it has provoked bouts of anxiety, sleeplessness, and nightmares. Padilla’s confession is a study in political abjection that is painful to witness and reproduce. But it is necessary, especially now when a new generation of Cuban artists and intellectuals are challenging the state’s authority over them. Fifty years after Padilla’s auto-da-fe, the Cuban government continues to demonize critical voices and characterize intellectuals that challenge the revolution as lackeys of foreign powers.

Padilla's Shadow is a project of the San Isidro International Movement and 27N.